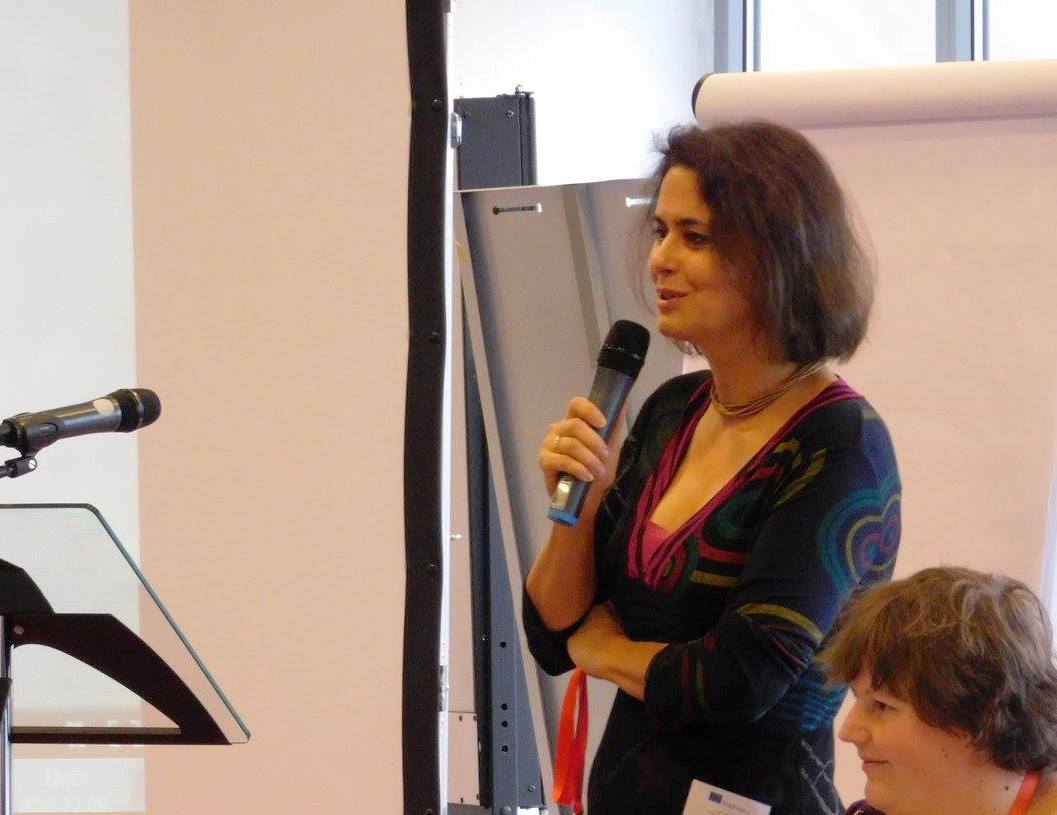 How long have you been participating in the network of Tool Fair?

Ildikó Gulácsi: The Hungarian National Agency of the Erasmus+ Youth in Action Programme has been participating for two years now, but we’ve been sending participants almost from the beginning. But as part of this team we appeared during last year for the first time when we turned out to be the next host.

How did you feel when it turned out that Budapest will have the chance to host this event?

What was the greatest challenge? What lines you had to cross?

Ildikó Gulácsi: There were several… We started to organize in the beginning of this year so it’s been almost a year now. We had a meeting with our team about the theme and programme at Tool Fair. One of the first lines we had to cross was to realize that we needed to involve more colleagues. We had meetings regularly, almost weekly in the second term of the year. For example another line was that we were very ambitious in our ideas: many times it turned out that some of them were not possible to realize and we had to re-plan and re-schedule some elements. For example there were some last-minute cancellations by some trainers. We had to change our minds again and again, and I think one of the most challenging things for the team was to let go of those things we so desperately wanted to have but we couldn’t have for some reason.

But did most of your expectations meet the reality?

Ildikó Gulácsi: I’m very happy to see the results and I really hope that the participants also see it. I really like the atmosphere and the contribution we receive from the participants. I also want to highlight the cooperation between the teams both on the national and the international level. I’d also like to highlight the creative facilitation training – they’ve been working very hard to contribute to the Tool Fair. I am very happy and pleased to see that so many people were interested in applying to join the Tool Fair and I am also very happy that 37 countries are presented here and more than 120 people are participating; also we received 4 times more applications.